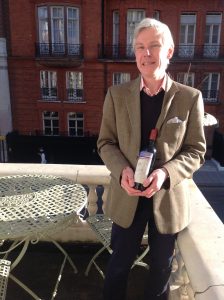 It’s a less sought-after – though much better than might be generally thought – vintage of Mouton.

Notes for Mouton 1980 are not easy to find, such is the underwhelming reputation of this Bordeaux vintage.

However, we have a gem from my fellow Warwick University graduate Neal Martin:

“A complete shock to everyone who tasted this blind at La Trouvaille. Tasted alongside Lynch-Bages ’66, a little fatter on the nose with notes of cedar and cooked meats. Good poise and freshness. The palate has good depth, smooth tannins and (is) quite vivacious. Full of life and vigour. Where does the concentration come from? Who cares – a wine that stuck two fingers up at all its critics who have ever dismissed this wine. Lovely.”