It has long been widely believed that “pom” – the not always well-intentioned Aussie term for somebody from England, and often joined with the adjective “whinging”  – was an acronym from “Prisoner of His Majesty” or “Permit of Migration”.

But recently I came across a novel – indeed, sparkling – explanation for the word. 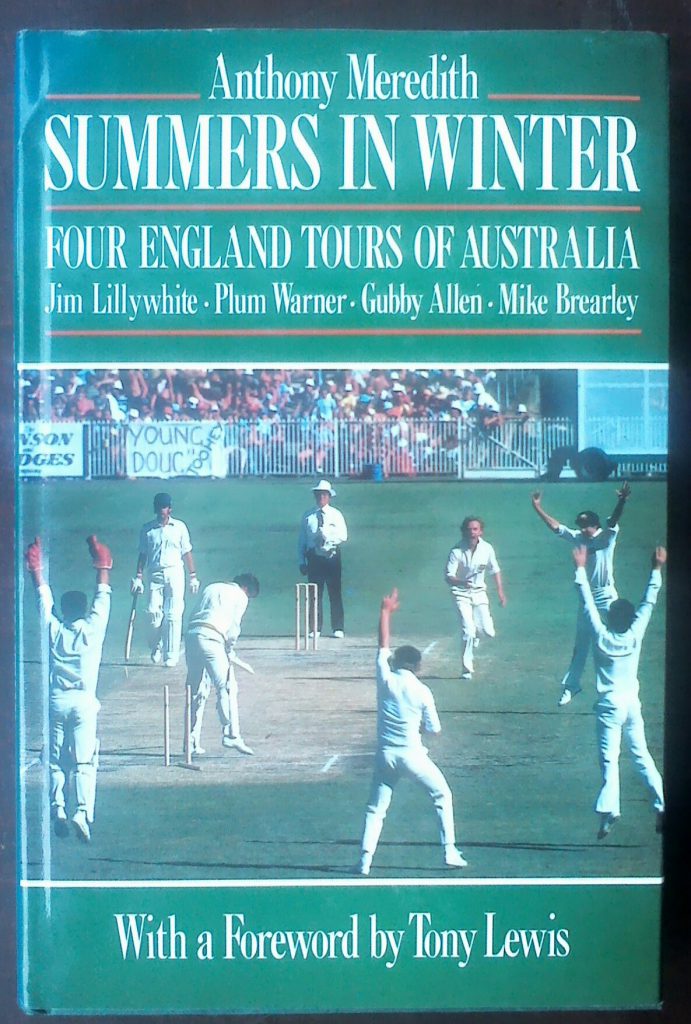 Anthony Meredith’s Summers in Winter: Four England Tours of Australia under Jim Lillywhite, Plum Warner, Gubby Allen and Mike Brearley (The Kingswood Press, 1990) mentions a champagne reception held for the England cricket squad on the upper deck of the P&O liner Orontes before it departed from Tilbury for Australia in September 1903.

Meredith writes, “it is said that the first Englishmen whom the Australians described as Poms were the cricketers of Lillywhite’s era, so noted were they for their consumption of Pomerey (sic) champagne”.

James Lillywhite (1842–1929), scion of the family that established Lillywhites sports store at Piccadilly Circus, captained an England team in two matches against a Combined Australia XI (with players from New South Wales and Victoria only) in March 1877, both played at the Melbourne Cricket Ground. The matches were subsequently recognised as the first-ever Test matches.